La bucaccia About the Restaurant 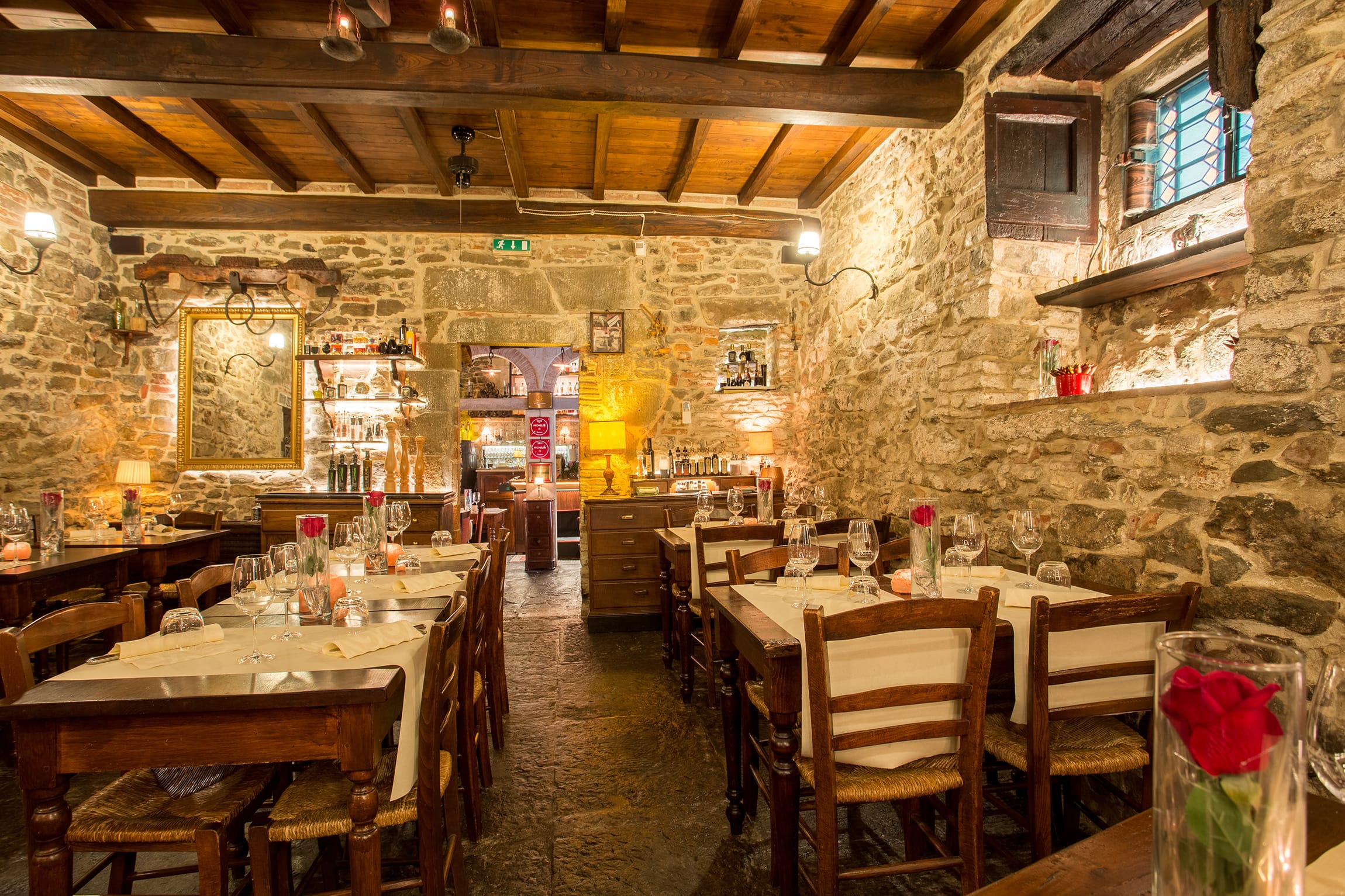 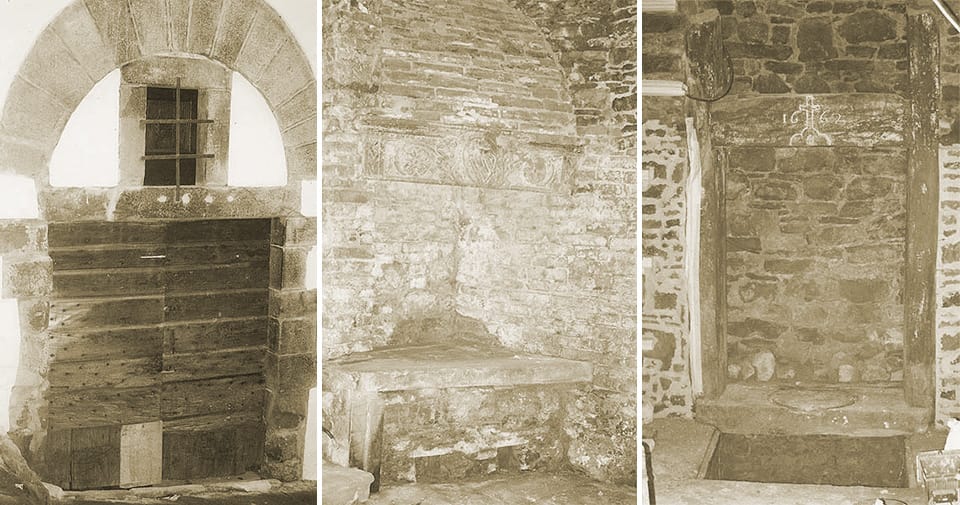 A story to discover

Restaurant La Bucaccia, situated in via Ghibellina in Cortona, opened 15 years ago but the story of this place dates back to long time ago and intertwines with the story of Palazzo Cattani, built in the 13th century, whose past traces are still clearly visible thanks to accurate preservative restoration work.

Inside restaurant La Bucaccia it is possible, among other historic items, to admire a well or cistern that was once used to collect rainwater to be distributed to the people who were living in the building. If you walk along the narrow streets around the restaurant you can see the coat of arms of the Cattani family representing three mountains with a cross on top, a symbol of the three castles owned by this noble family: Sepoltaglia, Castelnuovo and Montegualandro. This coat of arms is preserved in the Cathedral of Cortona.

Restaurant La Bucaccia was originally a place where wayfarers used to stop to rest, refresh and change horses. But the restaurant derives its name from the fact that the cellars of old palaces were once called “buche” (holes) in Tuscany. People used to store there not only wine but also cured meat. And another reason is that the first steep part of Via Ghibellina is called “bucaccia”. Therefore, eating in this restaurant is like retracing a period of the history of Cortona. 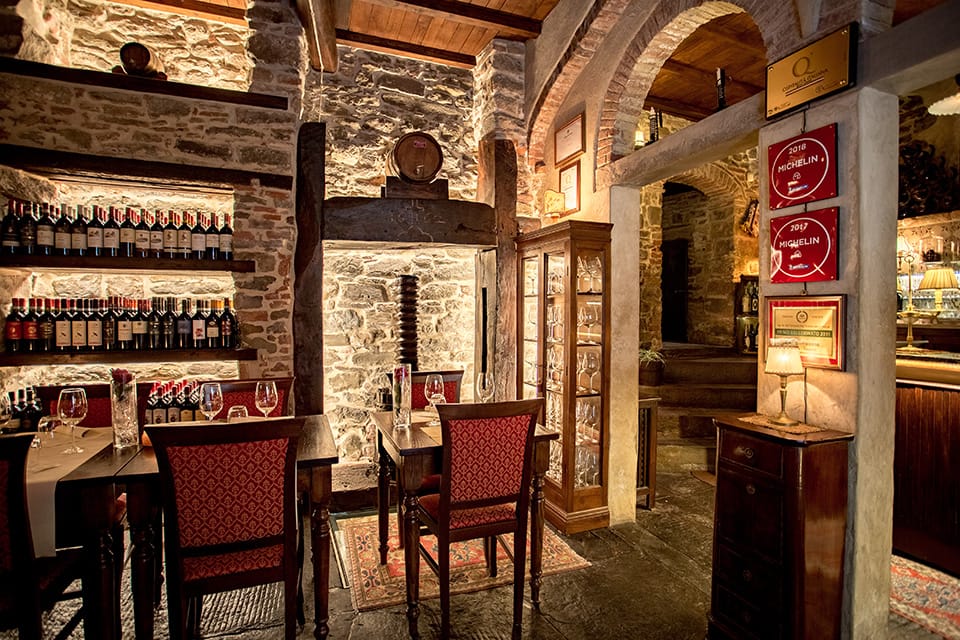 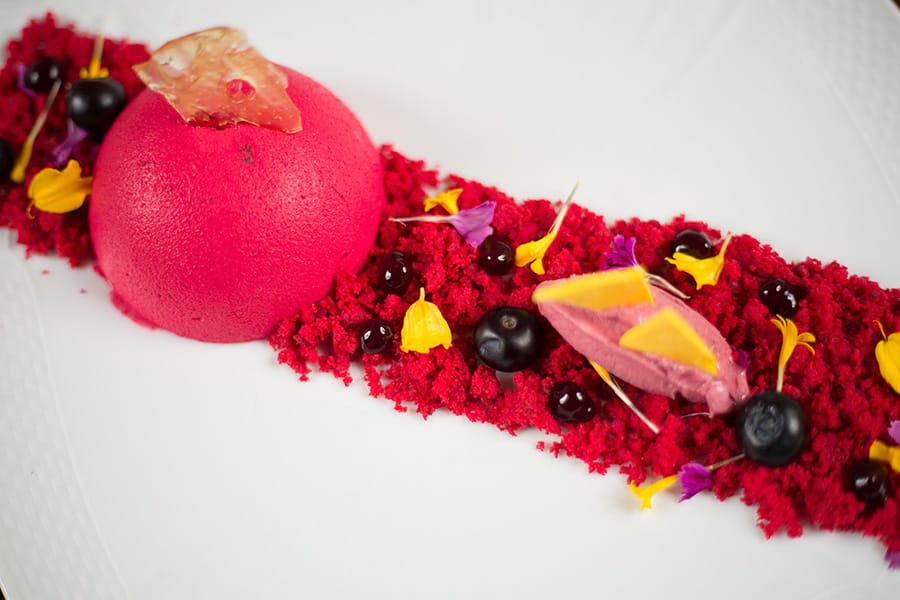 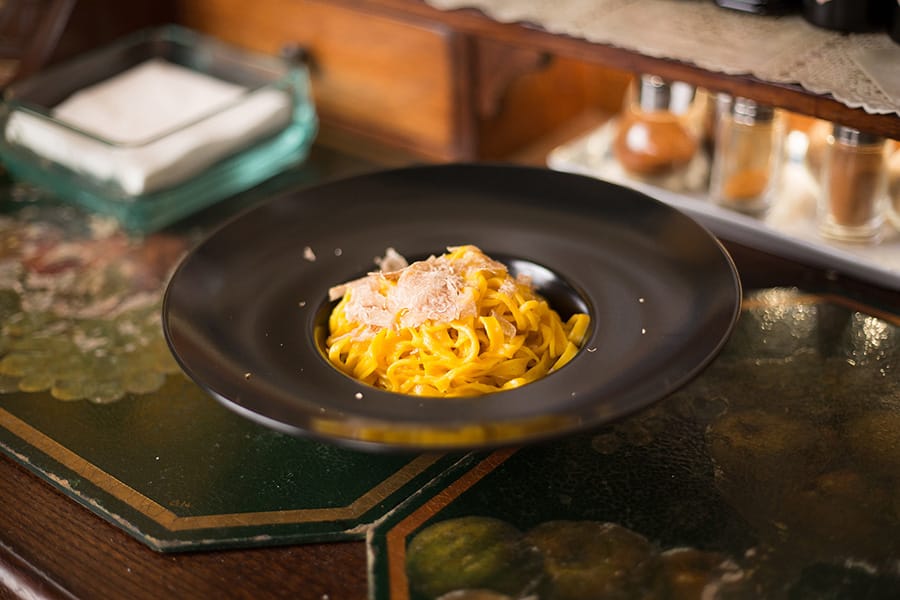 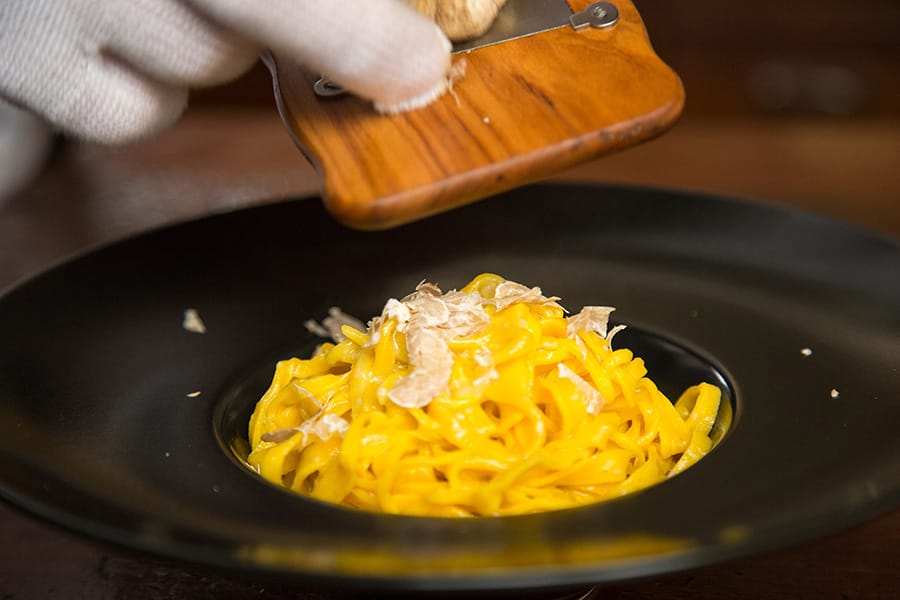 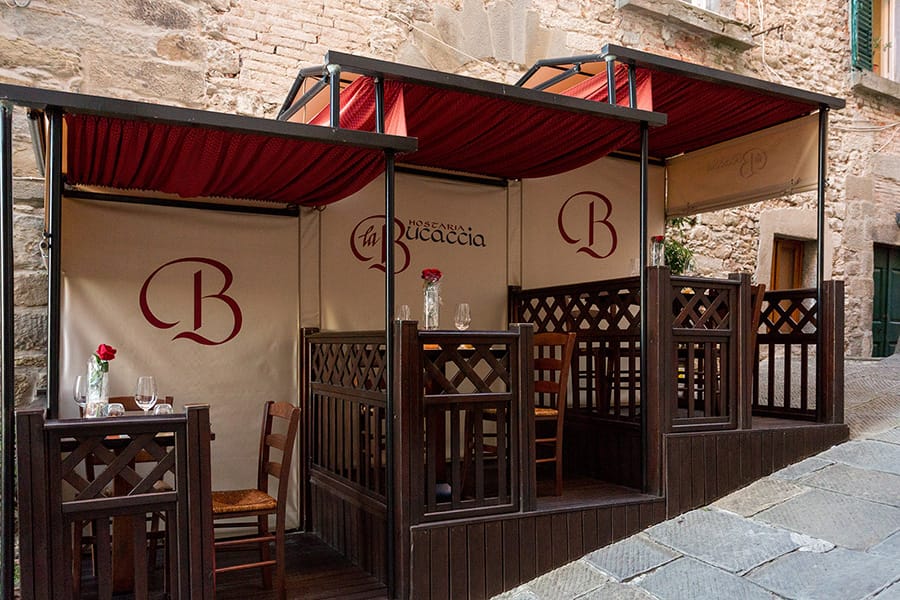